Tree Climbers International®, Inc. (TCI®) is a worldwide organization of people who love to climb trees. We do this safely and with utmost care for the trees we climb. TCI is also the world's first school for recreational tree climbers. We want the sport of "rope and saddle" tree climbing available everywhere so that everyone can experience the joy and wonder of seeing the world from the heights of the treetops. TCI offered only recreational climbing courses in the early days. Now TCI offers programs to both recreational and professional climbers.

TCI was started by Peter "Treeman" Jenkins, a retired rock and mountain climber-turned tree surgeon, and an ISA-certified arborist. Peter found that some of the the equipment used in rock climbing did not fit the needs of climbing something alive and fragile as a tree, and many of the rock climbers' techniques were downright dangerous in the treetops.

It became clear to Peter that an organization was needed which could bring together people who love tree climbing, as well as train them in the techniques necessary to ensure that they climb safely and responsibly. In 1983, he founded Tree Climbers International and opened the world's first tree climbing school in Atlanta with two big white oak trees, Nimrod and Dianna, and a Mission Statement.

Through the years TCI wrote the safety and training rules that have become standard for recreational tree climbers. Many of our protocols have been adopted by tree climbing schools around the world. Our organization's practices have made it possible for tens of thousands of people to adventure high in the treetops without injuring themselves or the trees they climb. In fact, to this day there has never been an injury where climbers use TCI techniques and safety protocols for recreational tree climbing activities.

In 2005, Peter's wife Patty took over the "operations" side of TCI. While he teaches and is the climbing expert, she runs virtually every other aspect of our operations. Patty is not a climber — she had polio as a child — but she loves what she does and the people she meets as Executive Director of TCI.

Check out some of the articles that have been written about us through the years. Take a look through our early publications, and see some of the videos that have been created about tree climbing. There is a great deal of valuable information in these materials, and plenty that will make you laugh! 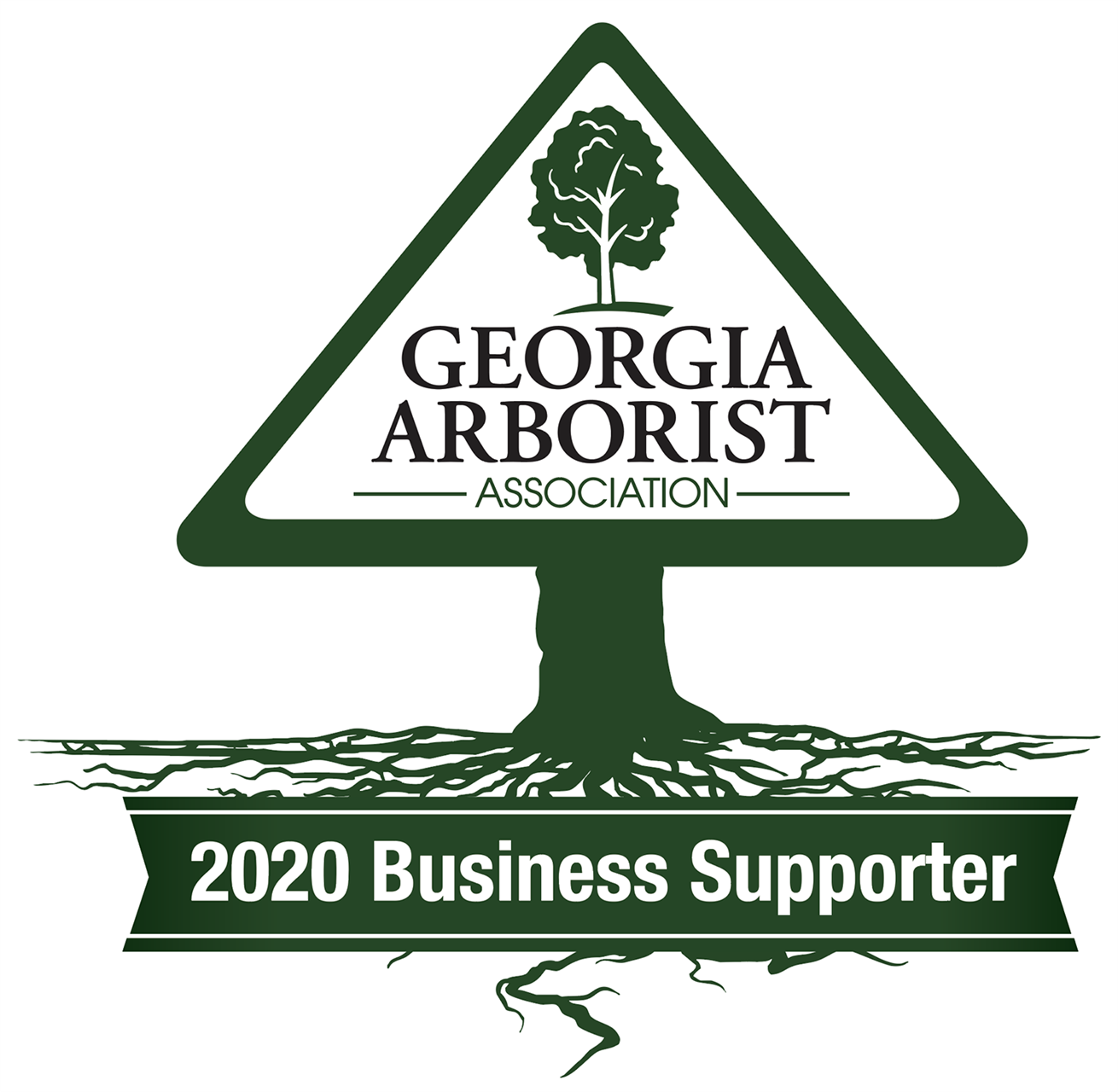